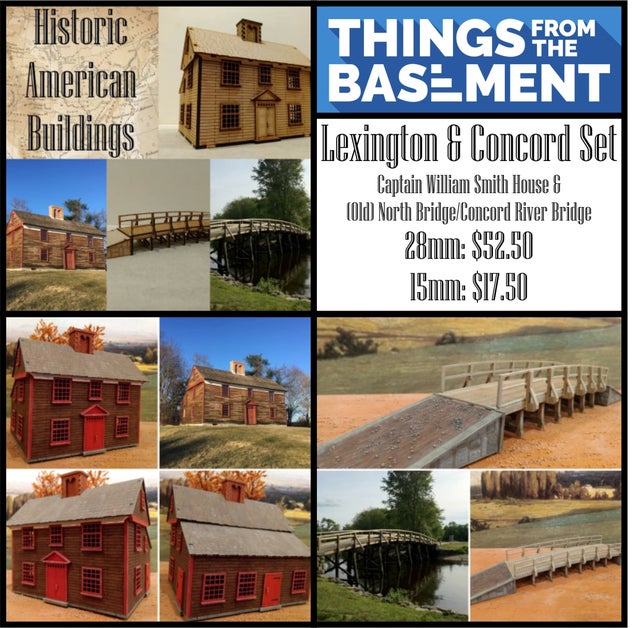 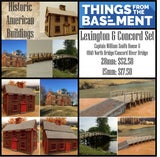 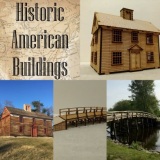 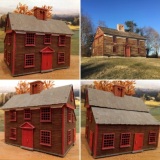 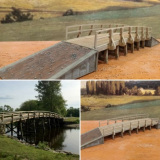 April 19, 1775 a short heard around the world was fired. It marked the beginning of the Revolutionary War which finally led to the creation of an independent United States of America.

You will get two buildings which were prominent in the Battles of Lexington & Concord on that day as a special set for a reduced price in your favorite scale (28mm or 15mm):

Kits are supplied unassembled and unpainted.