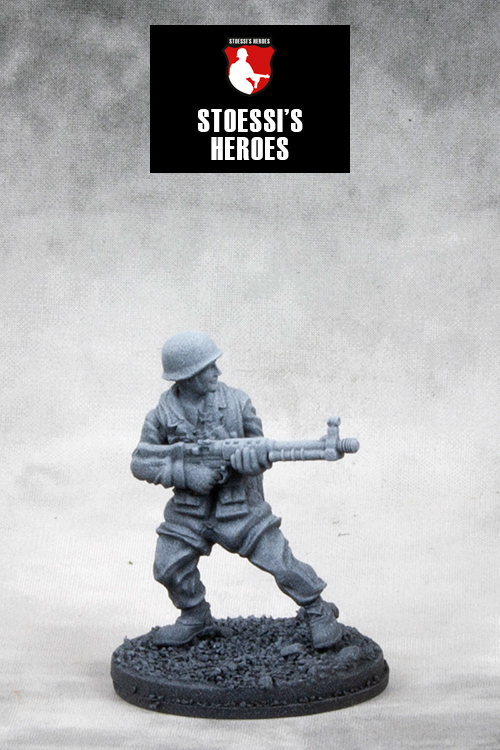 Erich Lepkowski became famous for “Lepkowski’s Prisonbreak”, which took place on 16 August 1944. During this raid on a POW camp, Lepkowski and his men went deep into territory held by Partisans of the French Forces of the Interior (FFI) and by Americans in order to rescue 130 of their fellow Fallschirmjäger troops.
Lepkowski’s raid was a terrific success. The column had travelled 75 miles round trip. They had rescued all 130 prisoners and even captured 15 FFI soldiers.
Erich Lepkowski was an instant hero. General Ramcke promoted him to Oberleutnant (1st Lieutenant) and he was awarded the Knight’s Cross.