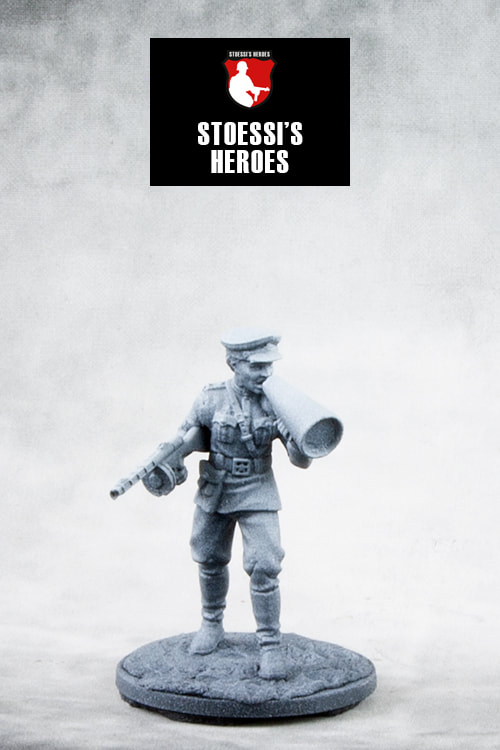 When bombers flattened her village in 1941, she persuaded the commander of a cavalry regiment to take her with them to the front line, claiming to be 18 years old when she was in fact 16. In 1943, she was appointed the one and only female commander of a marines platoon. Her platoon was repeatedly deployed to the forefront of the most intense fighting, where Zavaliy led her men in daring attacks on German lines, taking part in the defense of the Caucasus, the battle for Crimea and ultimately the Soviet expansion across Eastern Europe.

She became so feared by German soldiers that they nicknamed her “Frau Black Death”.