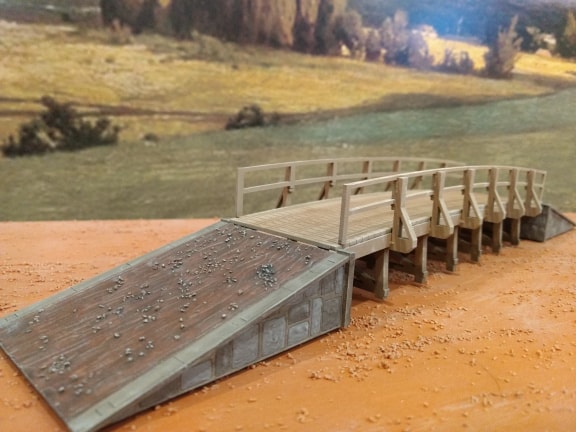 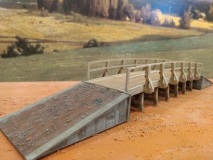 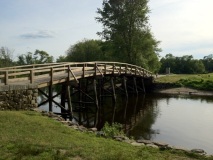 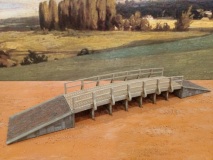 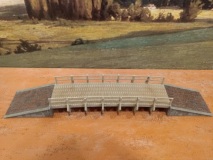 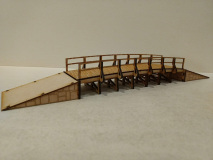 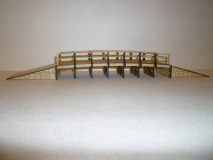 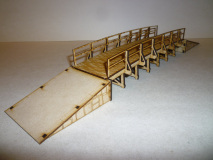 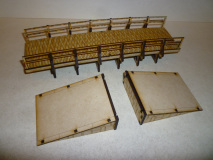 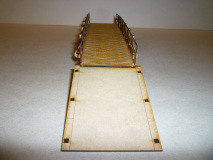 Add to Cart
The North Bridge, often colloquially called the Old North Bridge,[1] is an historical site in the Battle of Concord, the first day of battle in the American War of Independence.
In 1775, five companies of Minutemen and five of non-Minuteman militia occupied a hill near the bridge with groups of other men streaming in, totaling about 400 against the British light infantry companies from the 4th, 10th, and 43rd Regiments of Foot under Captain Walter Laurie, a force totaling about 90-95 men. The British retreated across the river and the two sides faced each other across the North Bridge.
​A brief exchange of fire ensued which saw the first instance of Americans firing to deadly effect on British regulars, after which the British retreated. Ralph Waldo Emerson, positing that world history pivoted at that moment (an assertion that is disputed, as earlier events at Lexington Battle Green could be termed the true opening of the battle), called the first shot of this skirmish the "shot heard round the world" in his 1837 poem "Concord Hymn".