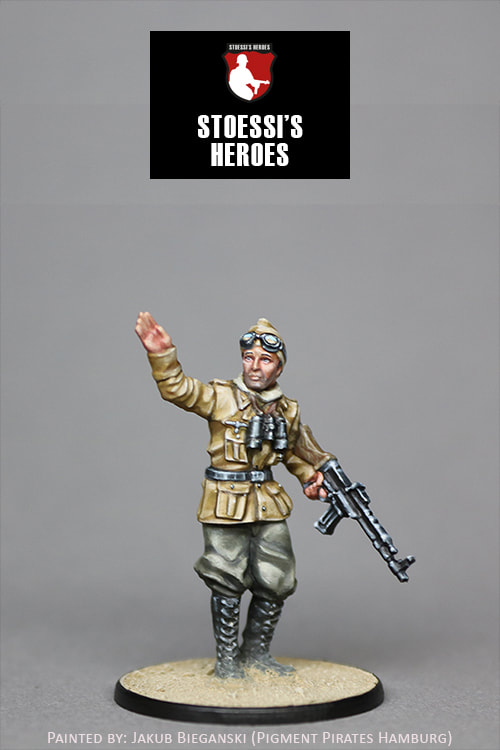 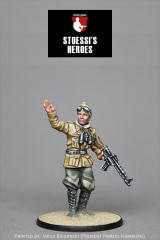 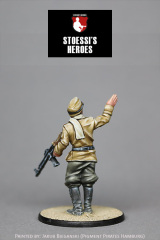 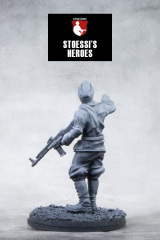 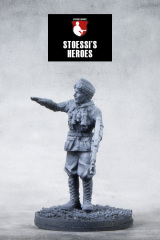 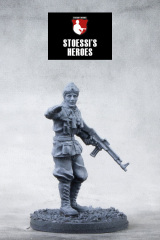 He saw action in Poland, France, the Soviet Union, North Africa and finally in Normandy where he was awarded the Knight’s Cross of the Iron Cross for the fierce resistance that he put up during the Allied Operation Goodwood.

Luck is author of the book Panzer Commander.

German Officer in 28mm – great for Bolt Action and other WW2 wargames.