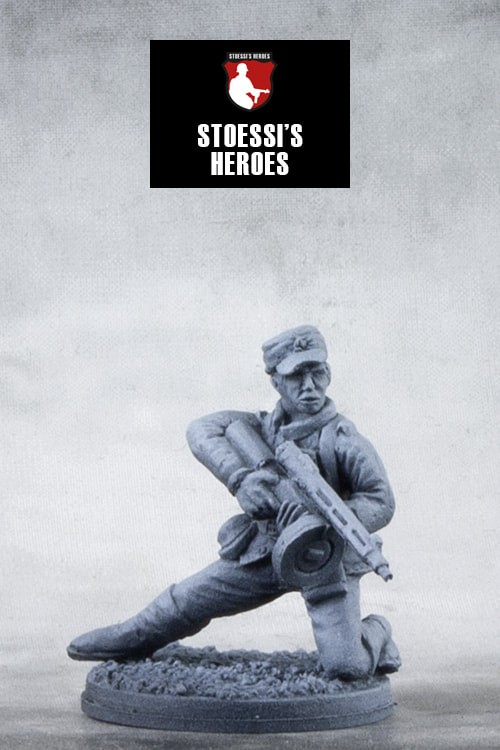 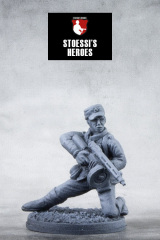 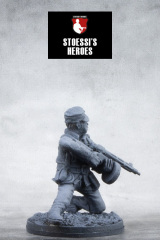 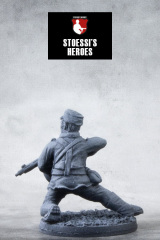 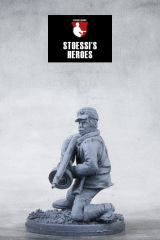 Lauri Allan Törni, later known as Larry Thorne, was a Finnish Army captain who led an infantry company against the Soviet Union in the Finnish Winter and Continuation Wars and moved to the United States after World War II. He fought under three flags: Finnish, German (when he again fought the Soviets in World War II), and American (where he was known as Larry Thorne) when he served in U.S. Army Special Forces in the Vietnam War.

Finnish Army Captain in 28mm – great for Bolt Action and other WW2 wargames.